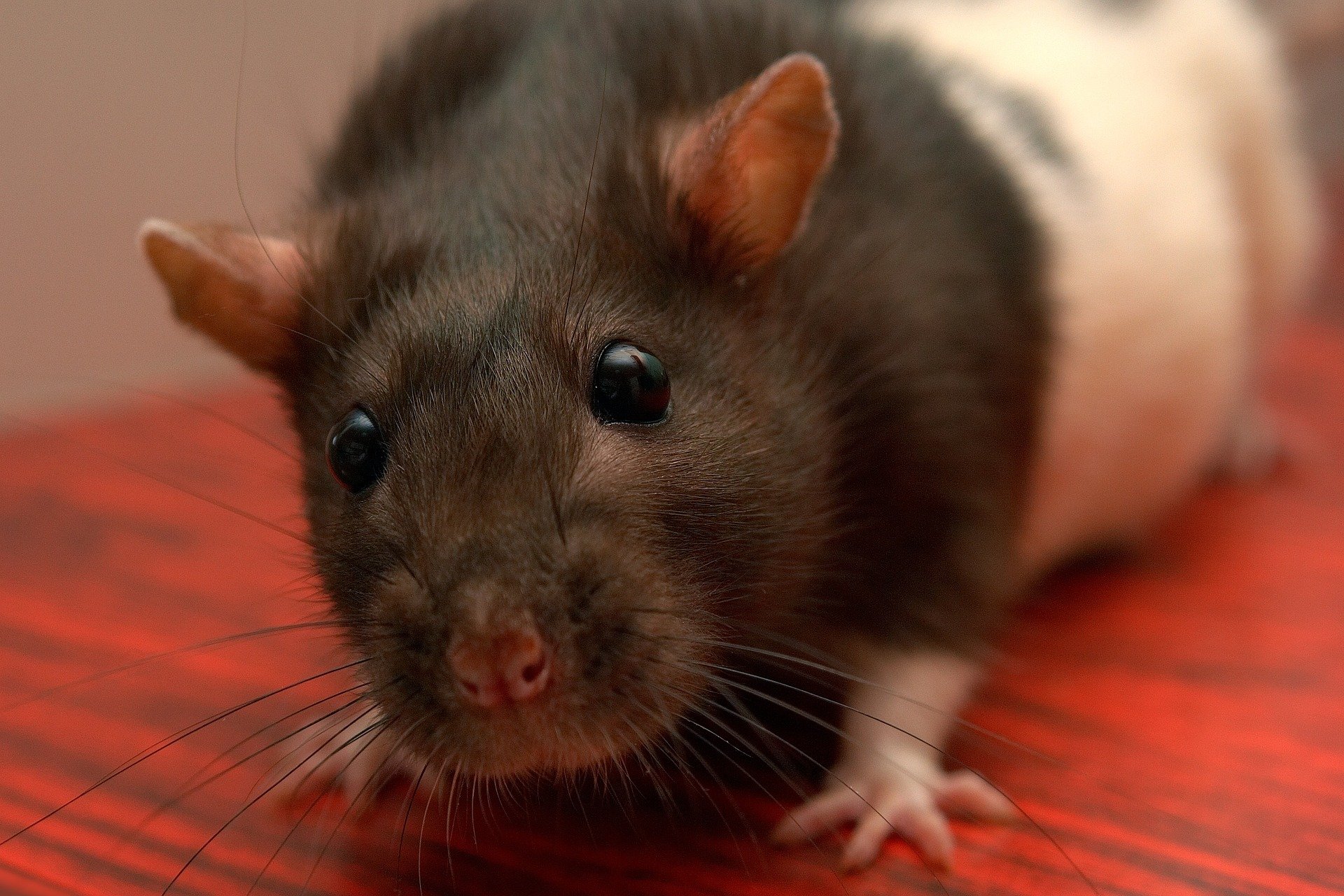 Once upon a time, which is just how I always wanted to begin a pet rat story… I was just an average human scared to death of wild rats, wild mice, and pretty much any other wild rodent you could think of. During the winter season in New Hampshire, it’s not uncommon for a field mouse to get indoors.

For those in a farmhouse, having a wild rat happen upon the great indoors isn’t that far-fetched of an experience, either. While I was once a person who screeched about wild rodents, and still am, I have grown fond of my pet rats.

I wasn’t planning on being a rat mom, not at all. It never occurred to me to get a pet rat. I’m pretty sure my oldest child had wanted a pet rat at some point in their life, but I always said, “no way.” Apparently, owning pet rats now makes me a hypocrite. I’m okay with that in this particular situation.

Note: I will admit that I’m still frightened by wild rodents that get indoors; they’re not pets at that point. They are pests.

It all started with a pet snake

My oldest child turned 18, and with that came the concept of paying rent and being an adult member in the house. This meant that, like us, the eldest child would pay a portion of the rent to us and, in turn, get the same allotments that we get as renters in our house.  This child fell in love with a pet snake at a local exotic pets exhibit and just had to have this ball python.

However, since I believe my oldest has some rights to be a rent-paying adult and all, we left it in the landlord’s hands. The landlord gave the okay, and so my oldest became the proud owner of a pet ball python named Kaa.

The breeder provided my oldest with a live baby rat for food and some frozen rats. Even though they had transitioned Kaa to frozen-thawed meals, they always provide a live baby rat just if the snake needs it to feel comfortable or whatnot during the transition to a new home. Kaa apparently had zero interest in a live feed, and so this baby rat feeder was left to be not food and, well, had no home.

I didn’t think that we’d ever keep this albino rat as a pet, but after letting it outside only for her to come running back to us the next day, I knew that this baby couldn’t survive in the great outdoors and that she was going to be our new pet rat!

Thankfully they had a 10-gallon glass fish aquarium. While pet rats cannot live in a glass container like this for long due to having a sensitive respiratory system, putting Polar in the tank for a limited timeframe was more acceptable than putting her outside or keeping her in a small Tupperware container.

So Polar became a member of my furry family along with our Syrian teddy bear hamster named Bear, a ball python named Kaa, two ferrets named Floof and Togo, and a beta fish named Ollie. The fish, snake, and ferrets belong to my oldest child.

Being that Polar was bred to be a feeder rat, she wasn’t socialized that much. Polar was a super tiny baby and rather skittish of her new human friends. While Polar was never mean, she was scared and it took some time for us to get her comfortable with hand feeding (where you feed the pet rat with food from your hand), being pet, and eventually being held.

Now that I knew I was going to be a pet rat Mom, it was time to figure out what pet rats care involved. The first thing I learned is that Polar the pet rat needed a larger cage, with specific widths between the bars so that she couldn’t sneak through and get loose. This cage ended up being around $90 and can fit up to 5 adult rats comfortably. We learned that a pet rat needs about 2 cubic feet of space per rat.

We ordered the cage once our budget allotted for this expense, but in the meantime, I learned that pet rats don’t like to live alone. They live in packs out in the wild and just like the wild rats, they need to have friends. That led us onto an adventure of searching for pet rats to buy Polar a friend. Due to our current times, we weren’t able to visit a shelter that rescues rats but we could go to the local pet store.

That’s when we met the pet rats dumbo … isn’t she adorable??

So, yes, our youngest son was with us and just had to have this adorable Dumbo-eared rat. We gave in and bought her. She was a little skittish at the pet store, very reluctant to be held but seemed SUPERFOOD MOTIVATED. She loves her snacks!

We filled out the paperwork and brought this pet rat home to meet Polar. The two pet rats got along pretty well, I mean it did take a little bit for them to get used to each other, but there wasn’t any fighting.

The kids figured out what to name this new Dumbo fancy rat.

They settled on the name Dobby.

Do not buy from pet stores

One thing I learned from this process of being a pet rat owner, is that you shouldn’t buy pet rats from a pet store. They’re bred in horrible conditions, much like puppy mills and you’ll never be certain what type of health issues they’ll have from being bred in these conditions and the conditions they’re kept in at the pet store.

Example: while Dobby was in a proper rat cage with a few other rats, some of the other rats at the pet store were left in pairs inside glass aquariums. Pet stores will also let you have a single pet rat, and that’s not good! Pet rats need to be homed in a minimum of pairs or they can get super lonely which leads to more pet rats health issues.

You can find reputable pet rat breeders to get a pet rat. Just do a simple search and check Facebook for groups. The terms to look for would be a “rattery” or “pet rats for sale by breeder in {insert state/town here}”. This should get you started on the search for good pet rats!

Now that I shared a bit about our journey of being the proud owners of pet rats; Polar and Dobby, I hope that this inspired you to revisit the idea of having pet rats. These little rodents are extremely intelligent, can be trained much like a dog, and while they need pet rats pellet food as their primary food source, they can eat most human foods like fruits and vegetables!

We own two female rats but have learned that pet male rats tend to be lazier and snuggle more. Female rats are more curious and easier to train to do tricks. These are two common things to think about when it comes to determining whether you want a pair of female or male pet rats.